You signed up for a community solar project, Chenango 1, which goes live soon. We’re Nelnet Renewable Energy, and we’ll be managing your community solar account. Learn more about us and set up your account now. 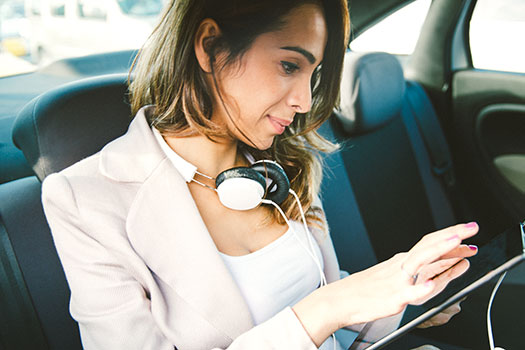 Look for your invitation email

Within the next few days, you’ll receive an email with a link to our community solar account dashboard. You’ll be prompted to create an account password. 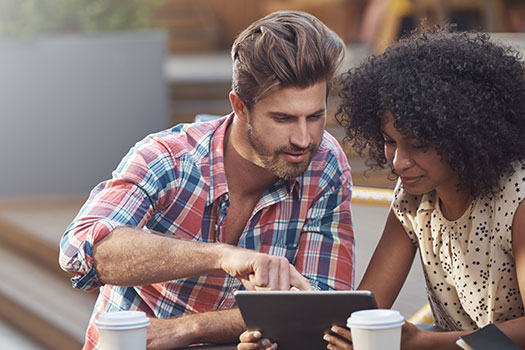 Log in, add your preferred payment method, and use the dashboard to see pictures of Chenango I, find your contract under the Documents tab, and more. 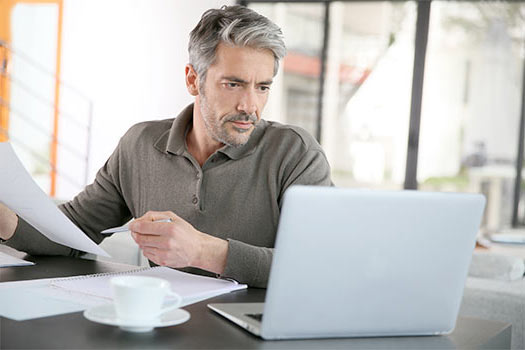 Start saving on your energy bill

You’ll pay for your solar subscription and, in no time, you’ll be receiving solar credits for your portion of the project, resulting in a 10% savings on your overall energy costs.1

Nelnet Renewable Energy partners with community solar developers to provide management support for subscribers to their local community solar projects. As a Nelnet company, we offer you the same exceptional customer service and streamlined payment processing we’ve applied to a wide range of markets and industries, including loan servicing, tuition payment processing and school information systems, and telecommunications.

1. With community solar, New York residents have the opportunity to save up to 10% on their electrical costs. Below is an example that demonstrates your savings potential.

On his community solar bill, Jake pays – at a discounted rate – just $90 in charges for his subscription, or his portion of the solar project’s energy production. Jake continues to receive his standard utility bill, which includes his electrical usage and charges, as well as his solar credits (worth $100) that are applied from his community solar subscription’s production. Even though Jake has two bills now, with the solar credits applied to his utility bill – and the discounted charges on his solar bill – he’s actually paying $90, which is less than the $100 he used to pay on his energy costs.

You can also reference the example image below, which visually shows your current bill and your bills with community solar.